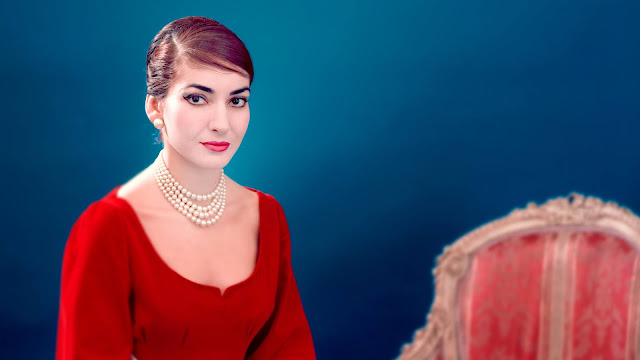 A biopic is still in production (or was), directed by Niki Caro ( The Whale Rider 2002) with Noomi Rapace playing Maria Callas. Hard to believe Rapace in this role.
Posted by Moira Jean Sullivan