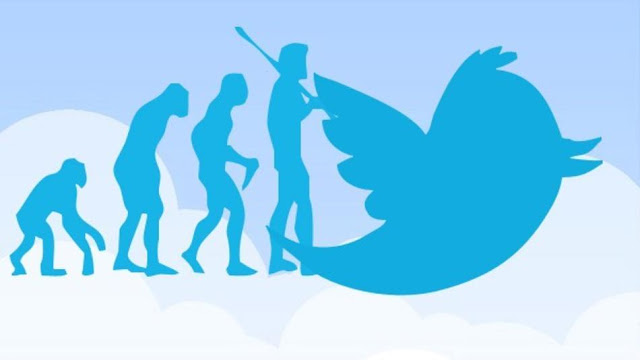 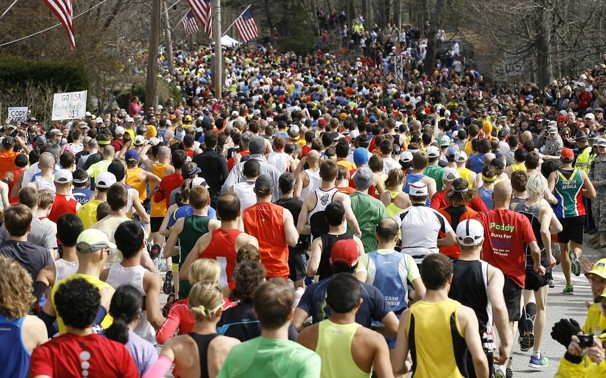 The Boston Marathon is the oldest marathon in the world that began in 1897 as a patriot race. For the 117th race, over 23 thousand  runners from 92 countries were suddenly paralyzed by two young Chechnyan men with homemade bombs and IEDs.  Major gunfights in the neighborhoods of Boston put Watertown on curfew for a day. The two young men were discovered through surveillance cameras and personal digital images.  The race and manhunt was relayed around the world through mediated images. The BBC reported from someone's apartment in Watertown hooked up on Skype. The primitive weapons of two sociopaths contrast strongly with the electronic and digital surveillance. This is definitely symbolic of living in a world of opposites.
Posted by Moira Jean Sullivan No comments:

Social Media and the Boston Bombings

The Boston bombings were real. They were also mediated. The entire world was on live feed as the manhunt began and there was enormous support everywhere. This event is symbolic of how we deal with a real event and how far reaching its grasp can become. As much as I am irritated by the power of two corporate social media empires that have enslaved young people and diminished personal contact, this has become part of the world we live in. In Sweden the major papers report EVERY DAY about who twittered what and almost EVERYONE in mass transport is on their EYEPHONE (iPhone) in a PC society. And here I am on Blogger because I want to connect my thoughts to this vortex of mediated images.....
I am a part of it all too.