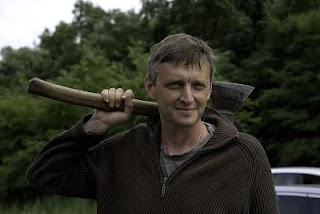 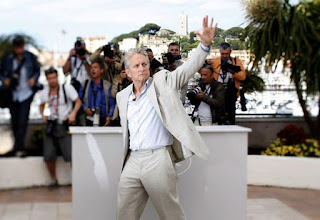 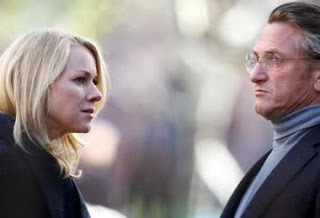 Doug LIMAN, on the other hand, is Cannes newbie and Hollywood veteran, director of "Bourne Identity" and "Mr and Mrs Smith", now thriller "Fair Game", in official selection. Starring Naomi Watts and Sean Penn, based on "Plamegate", the CIA leak of uncover agent Valerie Plame after Joseph Wilson's OP-ED article in NY Times.
Posted by Moira Jean Sullivan No comments: