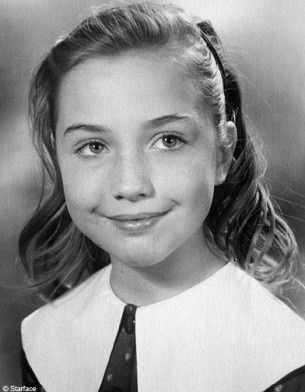 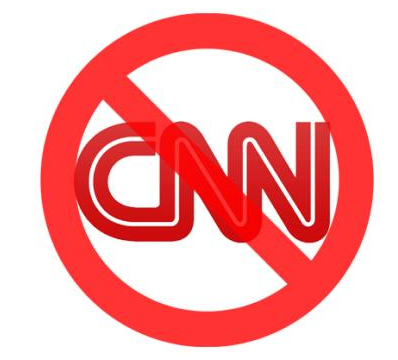 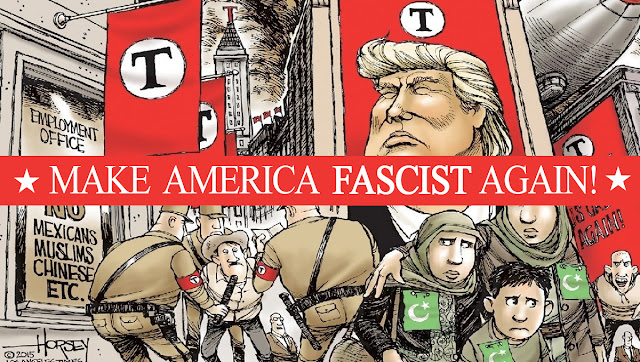 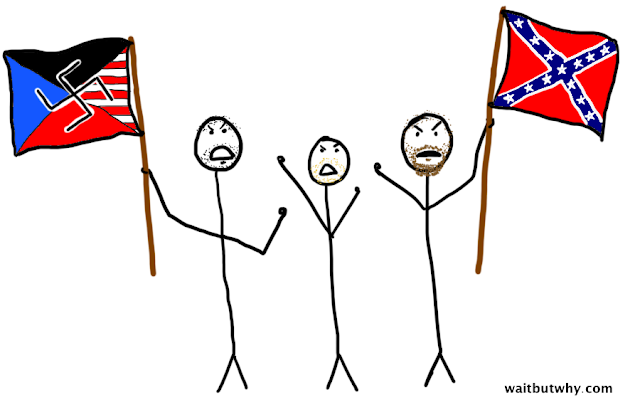 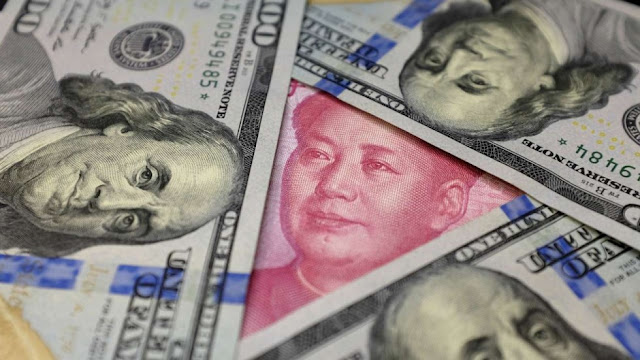 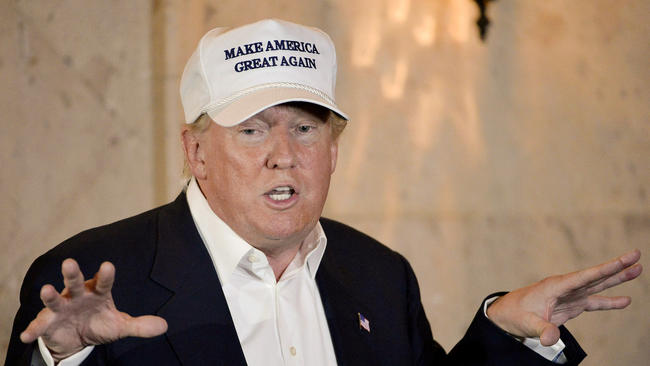 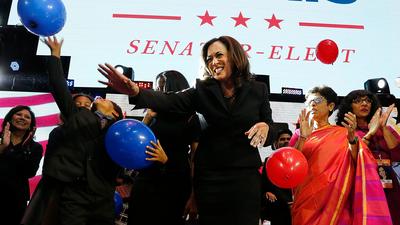 Meanwhile in California we have good news.....unfortunately we aren't the entire US.
Kamala Harris breaks a color barrier with her U.S. Senate win
http://www.latimes.com/politics/la-pol-ca-senate-race-kamala-harris-wins-20161108-story.html
Posted by Moira Jean Sullivan No comments: