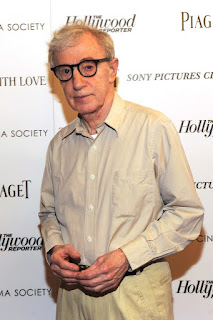 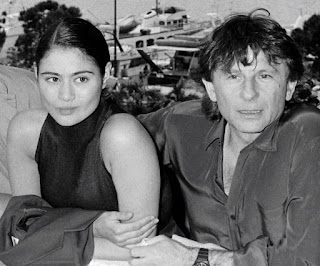 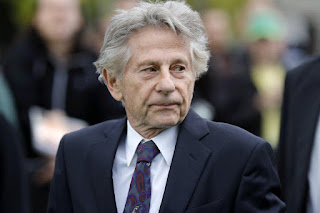 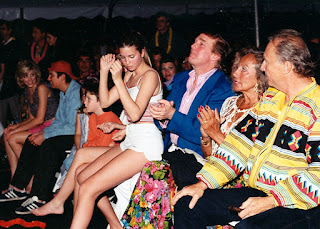 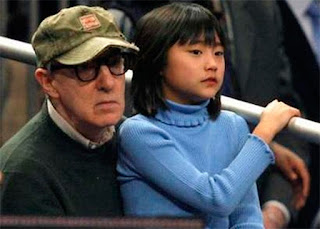 Rape and sexual harassment for decades. Weinstein is outed.


"For more than twenty years, Weinstein has also been trailed by rumors of sexual harassment and assault. This has been an open secret to many in Hollywood and beyond, but previous attempts by many publications, including The New Yorker, to investigate and publish the story over the years fell short of the demands of journalistic evidence. Too few people were willing to speak, much less allow a reporter to use their names, and Weinstein and his associates used nondisclosure agreements, monetary payoffs, and legal threats to suppress these myriad stories".

(Rowan on Allen: "He's my father married to my sister. That makes me his son and his brother-in-law. That is such a moral transgression.")

No longer whispered but out - raged.


The myth of the powerful man and the beautiful women behind him, unraveled.
How many other movie moguls do the same and have done so historically in the film business?

Harvey Weinstein, movie mogul and predator, revealed.
Using the same excuses as Arnold Schwarzenegger did to rationalize his behavior that his behavior was formed in the 60s (when he was a teenager) and 70s. Bad behavior dies hard.

“Women have been talking about Harvey amongst ourselves for a long time, and it’s simply beyond time to have the conversation publicly.”               -  Ashley Judd

I am a 28 year old woman trying to make a living and a career. Harvey Weinstein is a 64 year old, world famous man and this is his company. The balance of power is me: 0, Harvey Weinstein: 10.
— From Lauren O’Connor‘s memo

Meryl Streep  and Jennifer Lawrence have spoken out and dozens of women.  Saturday Night Live SNL kept quiet cutting material about Weinstein in their show with Gal Gadot hosting September 30. Women stick up for each other— SNL and other male written shows (Colbert, Fallon) tried to ignore or bury it.

Now, they can't.
Posted by Moira Jean Sullivan No comments: