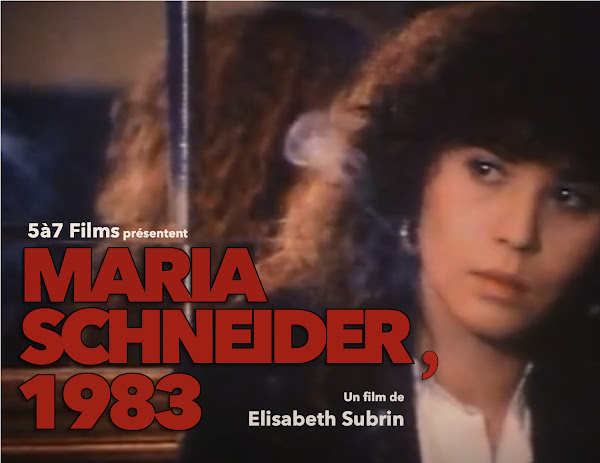 Powerful statement by Zar Amir Ebrahimi, best acting award for Holy Spider who was forced into exile in 2006 by a smear campaign for a film she was in. She said she had been "saved by cinema". "This film is about women, it's about their bodies, it's a movie full of faces, hair, hands, feet, breasts, sex -- everything that is impossible to show in Iran". The film is inspired by the true story of a working class man who killed prostitutes in the early 2000s and became known as the "Spider Killer". "Holy Spider" suggests there was little official pressure to catch the murderer, who ends up a hero among the religious right. "The movie is not only about a serial killer ... it's about a serial killer society..."Any serious movie that manages to get made in the Islamic Republic "is a miracle". (Ali Abbasi director). One of the films at Cannes this year is Eo by Polish director Jerzy Jerzy Skolimowski who shared the Jury Prize with The Eight Mountains"by Belgian directors Felix Van Groeningen and Charlotte Vandermeersch.
Eo has been compared to Robert Bresson's (French/Swedish coproduction) Au Hasard Balthazar. According to one reviewer of this film:
"Maria (Anne Wiazemsky) is a young girl living in an isolated border region of France but is growing disenchanted with her farm life as her father sinks into a depression over a legal dispute with the farm’s landowners. Maria had been in love with the owner’s son, but she finds him a bore and becomes involved with the village bad boy, Gerard, much to the chagrin of her father and the wider town. Her father had bought her a donkey when she was a child, Balthazar, and as Maria grows she begins to neglect Balthazar, who soon is sold off to a variety of owners. The fate of the donkey and of Maria is entwined through the subsequent years as both suffer at the hands of locals before her father resolves his dispute and the owner’s son comes back to make a claim on Maria."
This is such a skewed and biased reading of the film with contrary evidence shown in cinematic language. The review misreads the implications of the role of Anne Wiazemsky who said that Robert Bresson constantly harassed her on the set of the film, as we see her harassed in the film by several men. Godard married her a year later.
Delegate president and artistic director of Cannes Thierry Frémaux has declared that "Cinema Must Come into its Own" as an explanation for why there are so few women in the official competition at Cannes - and it must be added, authentic roles written for women. Does he mean that women must come into their own as a part of the primarily patriarchal history of film so that their work is no longer identified as the work of women, and for black filmmakers to come into their own so that they are no longer distinguishable as black filmmakers? If they do come into their own will they play have to play inauthentic roles written for them like Bresson's Au Hasard Balthazar? And will films like these cease to be admired when women come into their own in film? 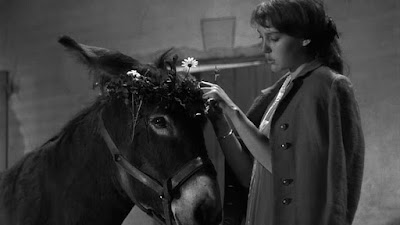