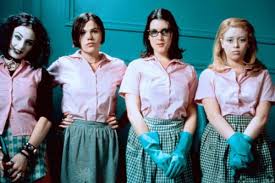 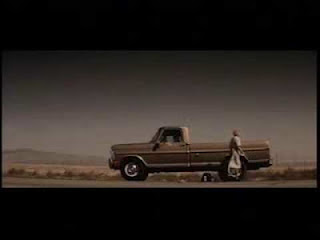 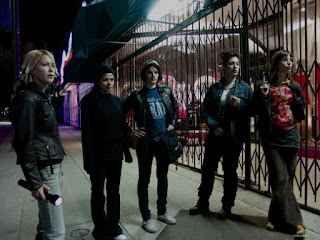 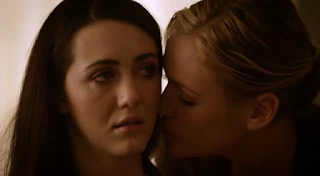 Babbit creates believable lesbian characters and scenarios that have endeared her to the public. She is a clever and resourceful filmmaker with a great sense of the bizarre, the comic and real and immediate LGBT issues. She clearly deserves this honor tonight at Frameline.
Posted by Moira Jean Sullivan No comments: