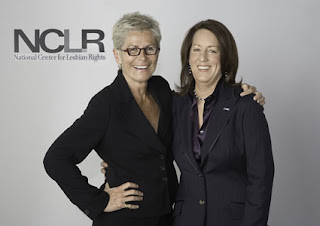 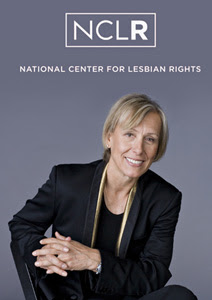 San Francisco´s most prestigious lesbian rights gala was held on May 12 at Fort Mason with valet parking, black tie and evening gowns. The dinner and dance with rope and trapeze acts was a fundraiser for the National Center for Lesbian Rights with entertainment by Montuno Groove and the Twilight Vixen Ruvue. Emcee Kate Clinton awarded Martina Navratilova the Voice and Visibility Award, for demonstrating extraordinary commitment to strengthening and empowering the lesbian, gay, bisexual, and transgender community.

Also honored at the gala was the gay British NBA player John Amaechi.
The NCLR is a national legal organization committed to advancing the civil and human rights of lesbian, gay, bisexual, and transgender people and their families through litigation, public policy advocacy, and public education. 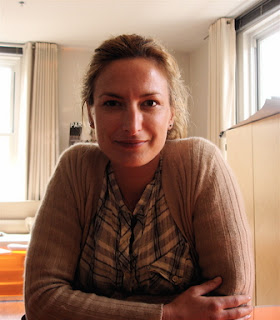 One of the directors in town for the 50th San Francisco International Film Festival is Zoe Cassavetes, daughter of the legendary independent film duo John Cassavetes and Gena Rowlands. Her new feature, Broken English, stars Parker Posey as Nora Wilder, a 30-ish woman in Manhattan who is looking for "the relationship". She is cheered on by Audrey, Drea de Matteo, who is in a "boring" five year marriage. Nora seems to fall fast, confusing attraction with love and has a lot of baggage from her past that requires prescription medication. One day she meets Julienne (Melvil Poupaud whose film Melvil was selected to the 2006 Cannes Fortnight) equally shipwrecked after girlfriend moves into new relationship as soon as they hit NYC. A trip to Paris under the pretext to find the "bon vivant" when he leaves town is made, at least initially, but Cassavetes surprises us all. The 30-ish helmer reveals, " I didn't want to make a romantic comedy, its just turned out that way". She wrote the script and some of the film is improvisational, in part thanks to the wit and acumen of Parker Posey, fabulous in the role. 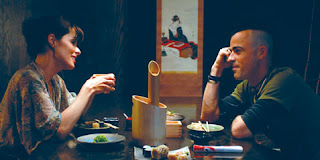 Cassavetes has shown us with this first debut feature that she knows how to make a movie and has struck out on her own. Broken English debuted at Sundance this year and will be released in San Francisco in June. Review upcoming with interview on Movie Magazine International. Stay tuned.
Posted by Moira Jean Sullivan 1 comment: