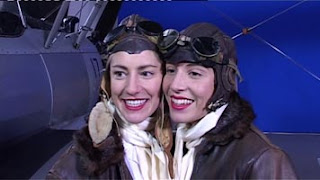 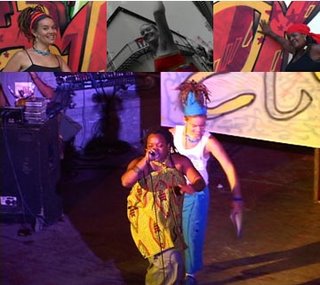 The audience award for best feature film was tied between Sévigné and Fremde Haut (Unveiled) by Angelina Maccarone from Italy, a film about an Iranian woman who is forced to take on the identity of a deceased man in order to survive in Germany. As the festival wrapped, several French spoken word poets performed, followed by the presentation of "the best of the 18th," featuring several short films. The fabulous "Cineffablians" are planning a gala festival to commemorate the 20th edition with a Greek theme.
Edited by David Hudson, Greencine
Posted by Moira Jean Sullivan No comments: