Who said that expression is dead! Young people were Googling it to find out what it means cuz they know most of the Hollywood establishment does! 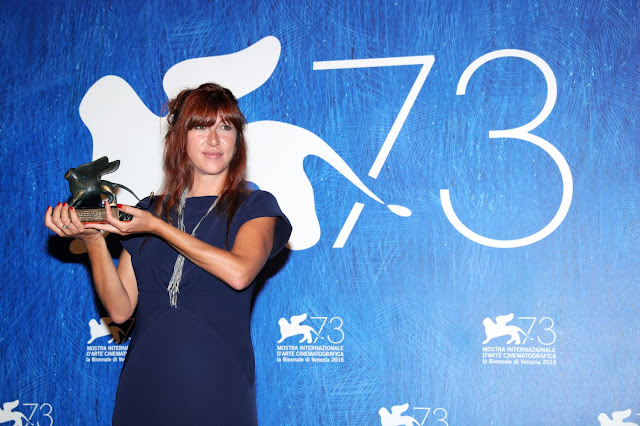 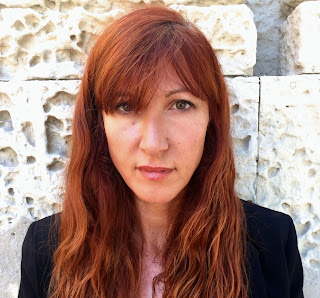 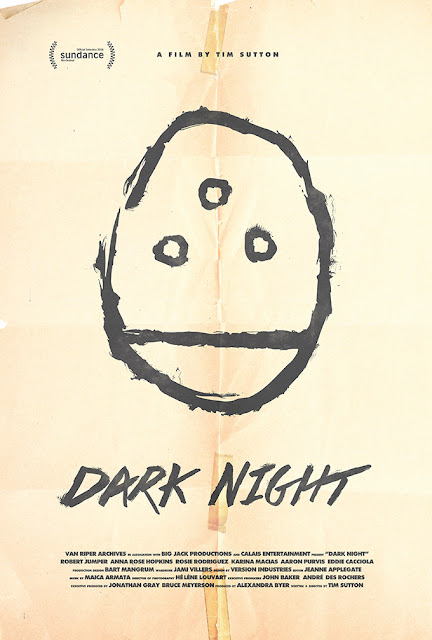 Dark Night was featured as a special screening at the Venice Film Festival in September, a film that debuted at Sundance this year. It is part Frederick Wiseman and part Gus Van Sant, his later years, two filmmakers whose style has been a problem for some spectators and who are praised by others. Both filmmakers have crews which set up shots perfectly and both have acquired funding for professionally made films. The content is revealed often in long takes with little dialogue, snapshot edited scenes (editor Jean Applegate) and redundant imagery. Introspection with lingering momentum is their watchdog. Their films are part reality TV, part commercial with voyeurism with a male gaze. Their focus in is primarily on male characters and when, for example, it is on female characters such as Wiseman’s long surveillance of battered women and children in Domestic Violence,  he did not seem to know much about women. (Interview with Wiseman for Filmfestivals.com at Venice 2001), so much that he went on to make Domestic Violence 2 the following year, where a woman is arrested for attacking her husband.

In Dark Night written and directed by Sutton, the surveillance cameras are pointed at young people in a middle income area where mall shopping and painting fingernails help pass the time. (Six youth are chronicled played by Anna Rose Hopkins, Robert Jumper, Karina Macias, Conor A. Murphy, Aaron Purvis and Rosie Rodriguez). The young people skateboard, swim, go to the movies, dye their hair orange, use Google maps (as does cinematographer Hélène Louvart, The Wonders, 2014), Skype, ride around in cars, and fill their universe with “nothing”. To make this film, Sutton uses guns, darts, butt shots and masks. Male characters (and one woman) express heir deep seated rage and women shop, pose for selfies in their underwear or lie in bed listening to their boyfriend.

Two women play the guitar and sing “You are my sunshine…But if you leave me and love another, you'll regret it all some day” with a gun pointed at their heads unbeknownst to them. That this triste existence is pervasive is evidenced by repetitive aerial shots of the neighborhoods where restless youth live. They don’t read books, converse with one another in meaningful dialogue, attend school or change the world in any way. Conversation between counselors, young men and women and support groups are on the fringe of the empty pictures that pose as landscape, but not in any artistic Antonioni sense. These are the real discussions beneath the constant numbing of youth, the realities they don’t want to know about, to hear about or understand.

Freeways, tract homes, parking lots, green grass, and recurrent mall lights resurface as the momentum builds for a brutal gun attack. We know that it is coming like the slithering slide of a snake as it approaches its prey and is ready to pounce. The vacant dead eyes of the perpetrator should give pause to the victims or anyone who sees him. But they walk innocently in scenes that put the spectator in a voyeuristic trance, for we are the voyeurs, waiting for the pounce and the carnage. Listening to a young man claim that humans are not real unlike animals, and for his mother to claim he is smarter than his peers is one of the many internal contradictions in the film, as if brutal acts are committed by geniuses. We know that he is going to kill his turtle when he holds it up on a few occasions. In this regard, he demonstrates that animals aren’t real either.

We know that the sunshine singers are going to be blown away and all the scantily clad young women who check their phones and take selfies. Video games don’t lead to violence, says the young man who later takes a hammer to the turtle. Humanity raised on artificial tech culture, without support, in middle income neighborhoods and nuclear families, confined to gender roles, produce numb brains without connection to people. The contorted faces of men and women who scream reveal the angst that so many keep inside. In that respect the scenes that build up to these contortions, express the real violence.

Dark Night's carnage, is a real life occurrence at a movie theater, that claimed the lives of young people, many with bottled up rage, just like their shooter. “You make me happy… the skies are grey… please don’t take my sunshine away" are the slow languid lyrics (arrangement by Maica Armata) heard before the shooter enters a cineplex by a back door designed for mall security. We don’t see turtles killed or humans. We are suspended as victims while the snake slithers.

The year is 2012, Aurora Colorado.
Posted by Moira Jean Sullivan No comments: