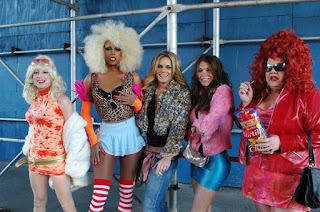 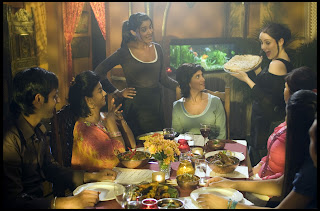 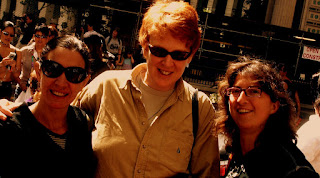 Programmers from festivals all over the world such as Sweden (Göteborg), France (Cineffable and Paris Gay and Lesbian Film Festival and Brazil (Mix Brasil Fest), attend to bring the films to international communities. The festival features 250 films in 11 days with about 200 filmmakers in attendance.
Posted by Moira Jean Sullivan