My favorite place in the entire world- every year I spend hours in it, outside, since my first visit for midnight Mass with my Mother in 1976. I recommend Fulcanelli's "Le Mystère des Cathédrales" from 1926. to study the language of stone that informs this magnificent wonder of architecture.

The evolution of the Notre Dame cathedral - originally called St Stephen and renamed by Bishop Maurice Sully in 1163.
From an exhibition inside the Notre Dame with miniature models of building process and evolution through today.
Nine centuries in the life of a cathedral (exhibition 2017 at Notre Dame)
Model of the beginning of the construction of the cathedral,
The façade - a triumphal entranceway.
Before the Gothic cathedral - a multitude of churches -St Stephen from the Middle Ages, St Denis de Pas, St Christophe - all facing east like the Notre Dame.
The reconstruction of the transept (this is what was underway when the fire broke out today). 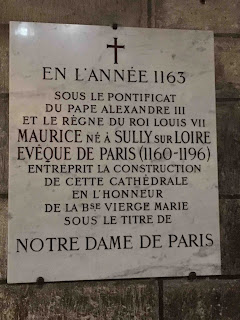 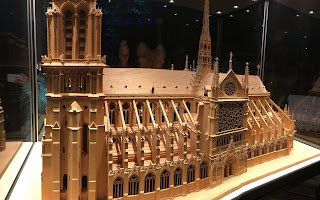 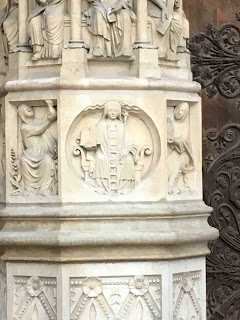 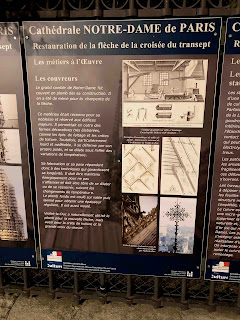 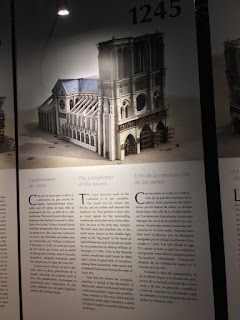 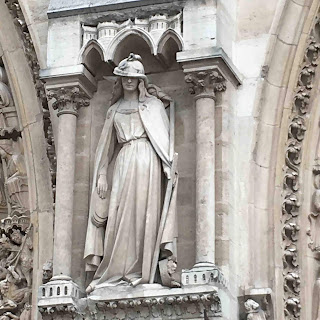 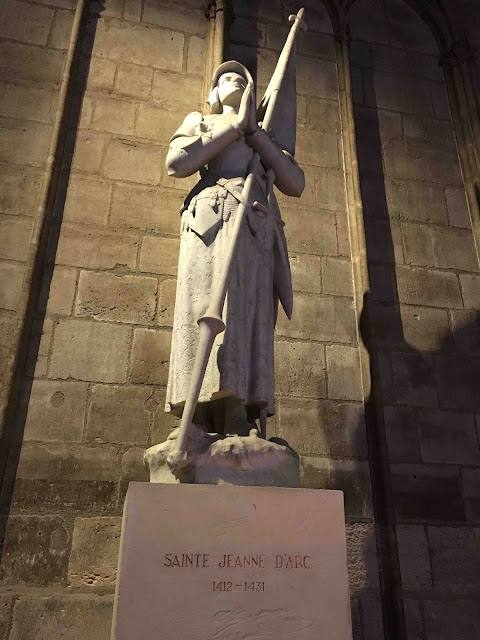 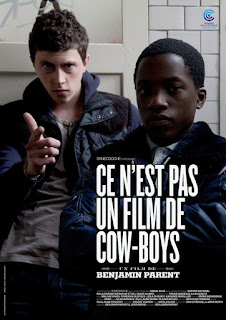